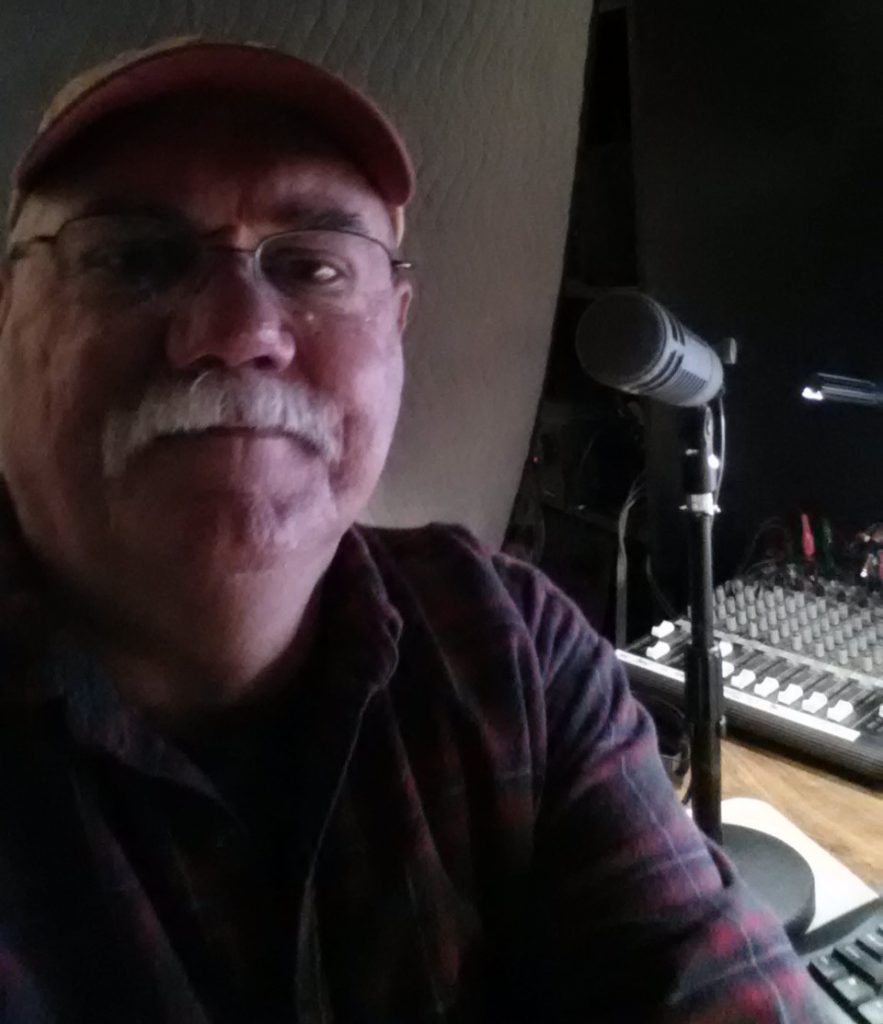 Bob Lange came out of the projects in Philly, to grow up in the steel mill stained neighborhood now called the Slavic Village in Cleveland. After mid school and the passing of his father, Bob went to High School on an Army base in Puerto Rico.

College and a new career in radio found him back in the U.S.A., where the mountains and prairies of the American west were a creative environment and a great place to raise a family.

After a successful program on-air with ABC in Washington DC, Bob settled in New Mexico and has created audio, video, photography, and multimedia projects for large Fortune 50 corporations, and small “Mom & Pop” clients for over thirty years.

His experience in location video production is nationwide and encompasses all levels of teleproduction. His mentors were among the top performers in the industry.

Bob can be heard on business radio, eLearning for all branches of military service, and award-winning commercial spot production coast to coast.

“You absorb what you choose to, so choose wisely. These phrases “You are what you eat” and “Garbage in garbage out” all came about because they are proven through witnessing “Stupid Tax” being paid. Experience is a cumulative teacher, so more positive experiences, more positive results. More positive podcasts, books, articles, TV shows, friends, places and mentors, lay the path for more positive habits and choices.” -BL

“Have you seen the proverb of the two wolves, one good, and one evil?  It asks, “Which wolf is the stronger of the two?” Answer: The one you feed.”

Welcome to my world

Bob Lange began operation management of the first R&B radio station in New Mexico 94.1 FM, The House Of Soul at the University of Albuquerque. While still in college he became a commercial broadcaster playing big band at KDEF AM.

During his early “On-Air” career, he participated in the advent of FM “Classic Rock” at KRST-FM before going to crosstown AOR progressive KMYR. Lange then hosted a radio program based in Washington D.C. on WRQX, an ABC O&O flagship radio station, in one of America’s largest and most intense broadcast markets.

Bob’s show at KFMG Rock 108 led to a morning show at 94 Rock in 1982-83.
He left regular scheduled terrestrial radio air-shifts in 1995 at KOB-FM as Production Manager and continued producing video for business and government.
From 1995 through 2010 Bob’s work included producing award-winning eLearning media for the most sensitive government agencies and programs.

Bob’s productions and voice are heard coast to coast and in a dozen countries.
Bob has been happily married over 4 decades, and loves his growing family.
He likes cruising his classic 1968 Mustang, sunsets in the central New Mexico Mountains, his dog, and his motorcycle. 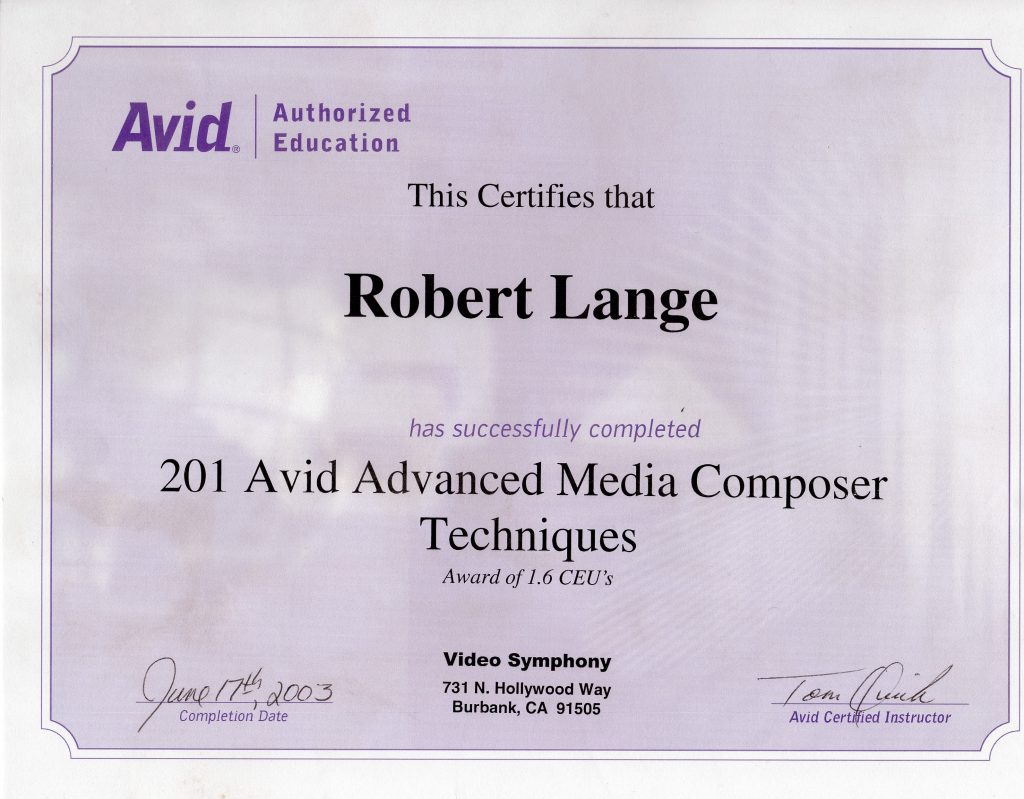 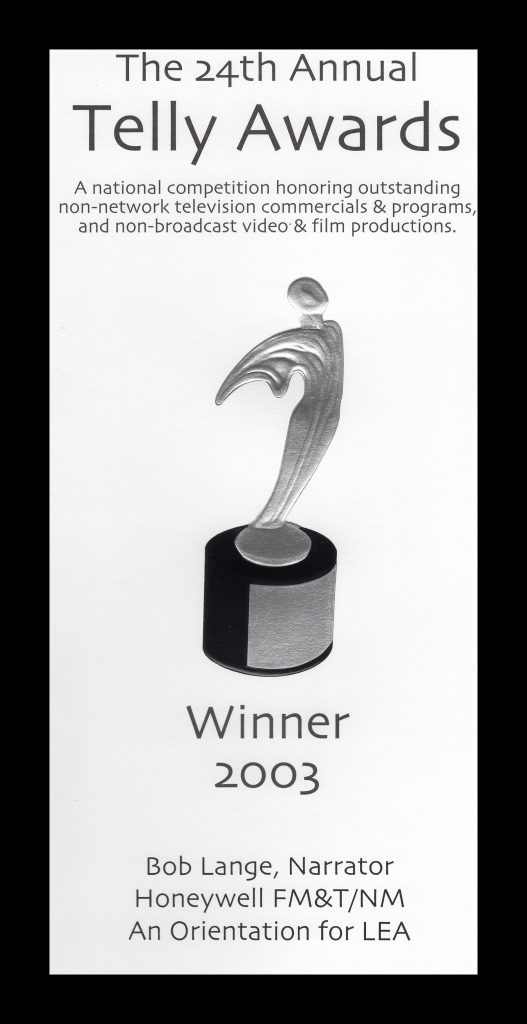 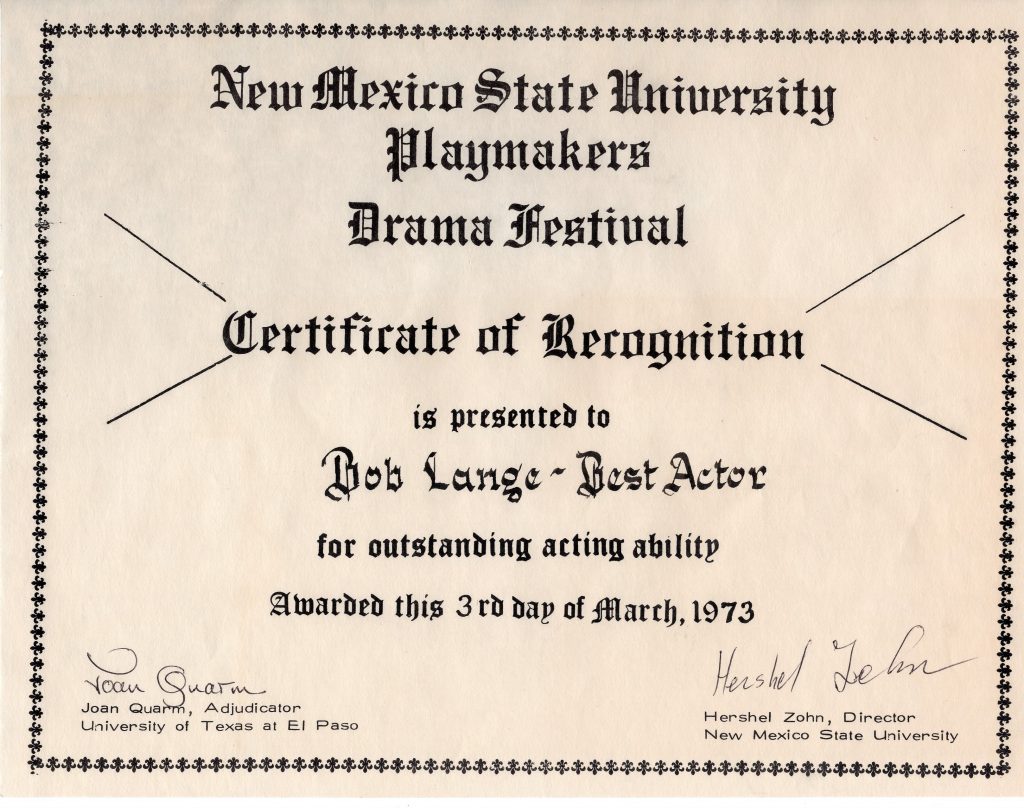 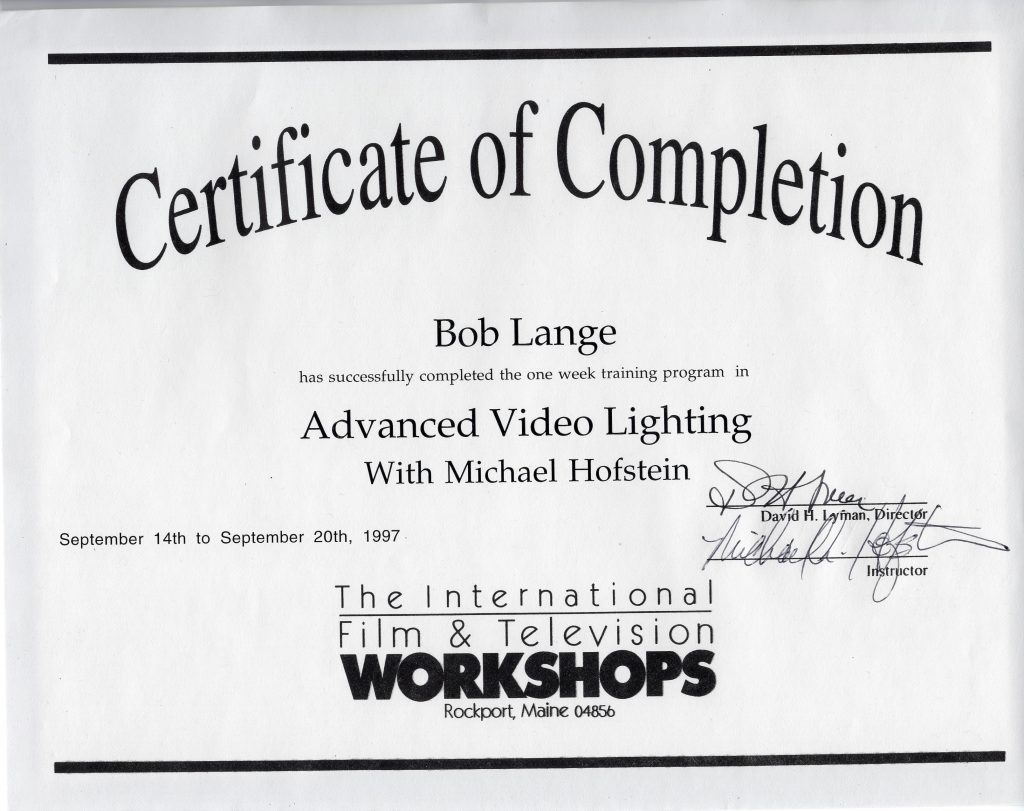 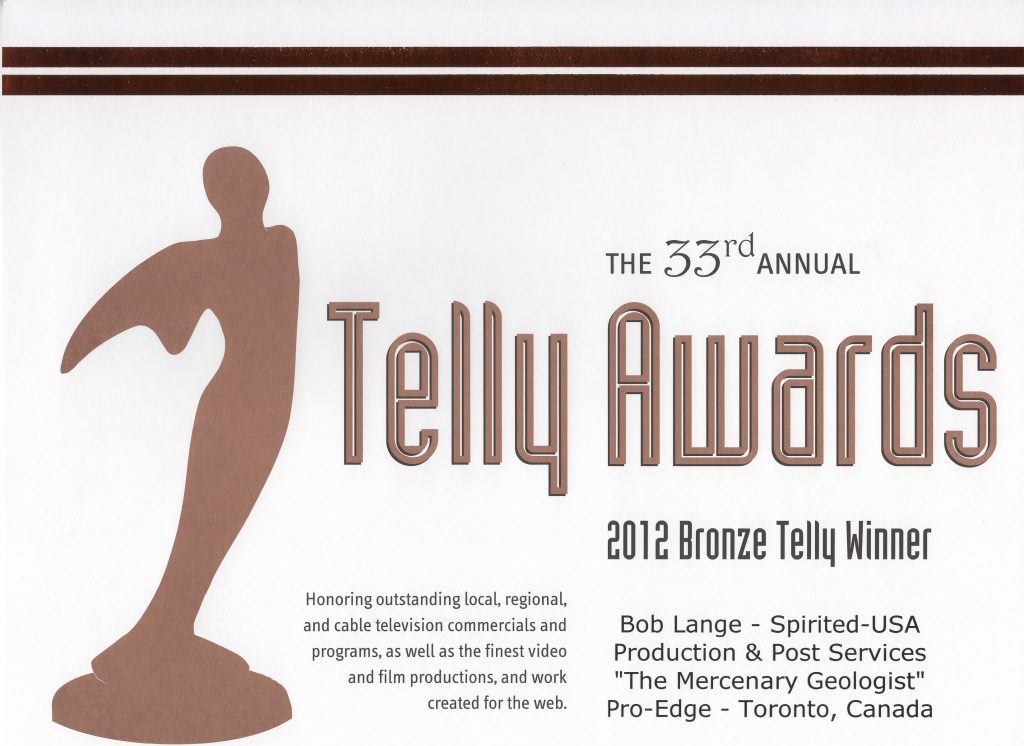 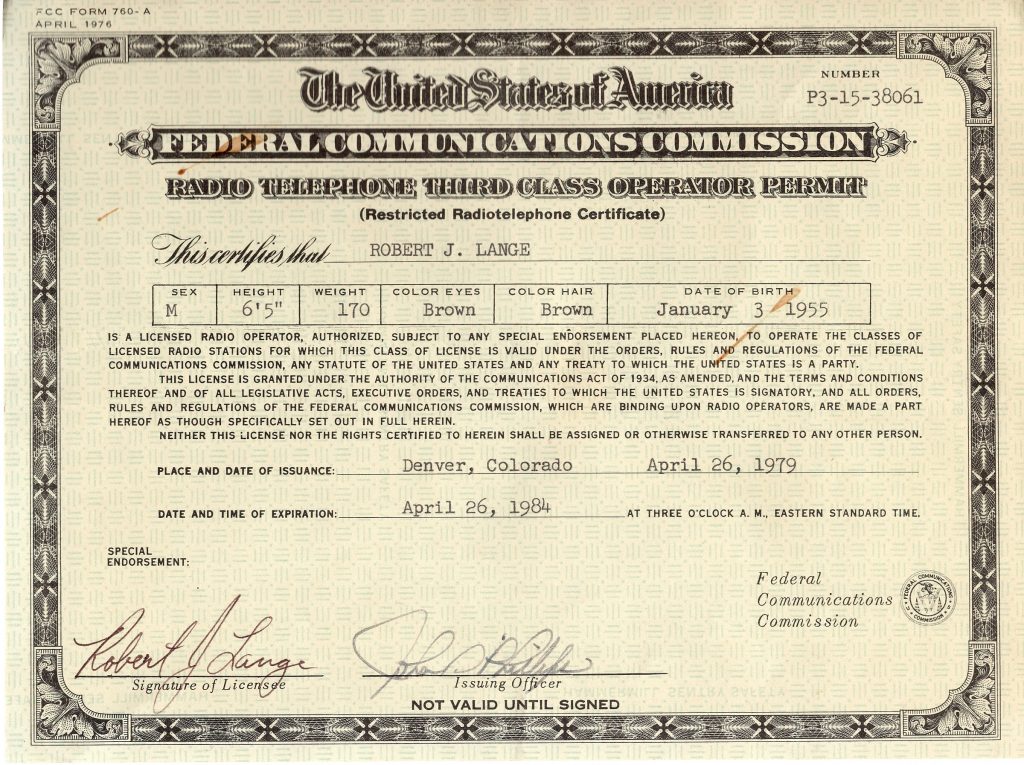 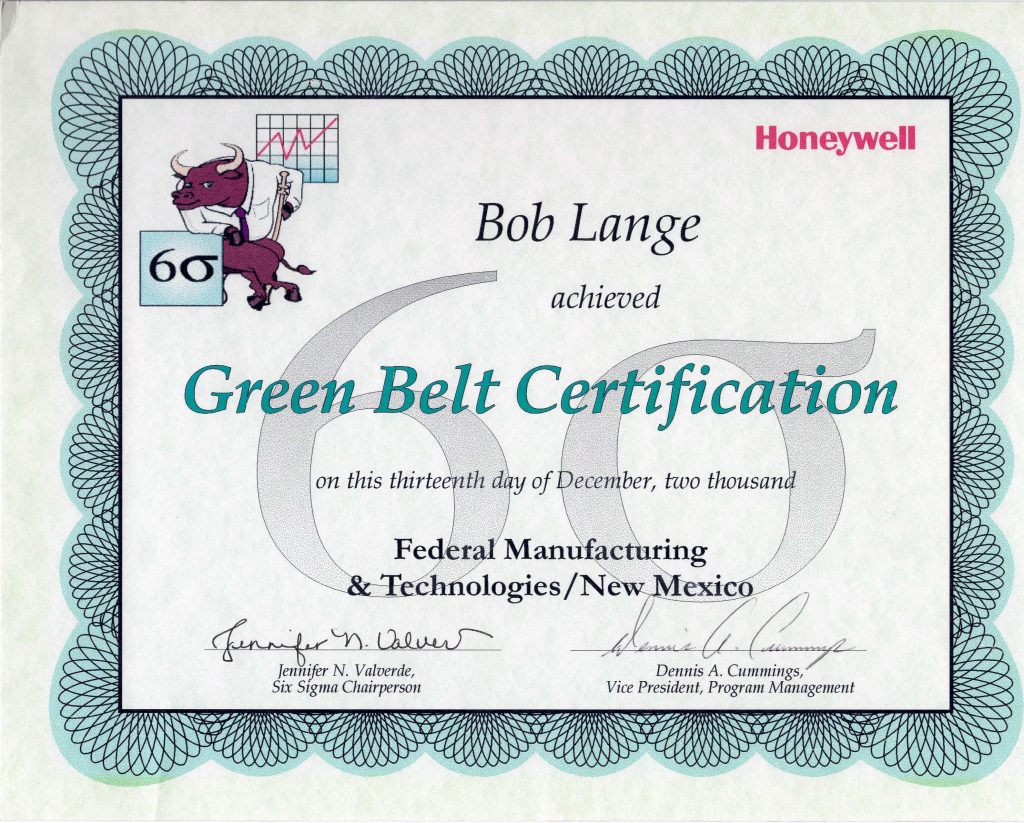 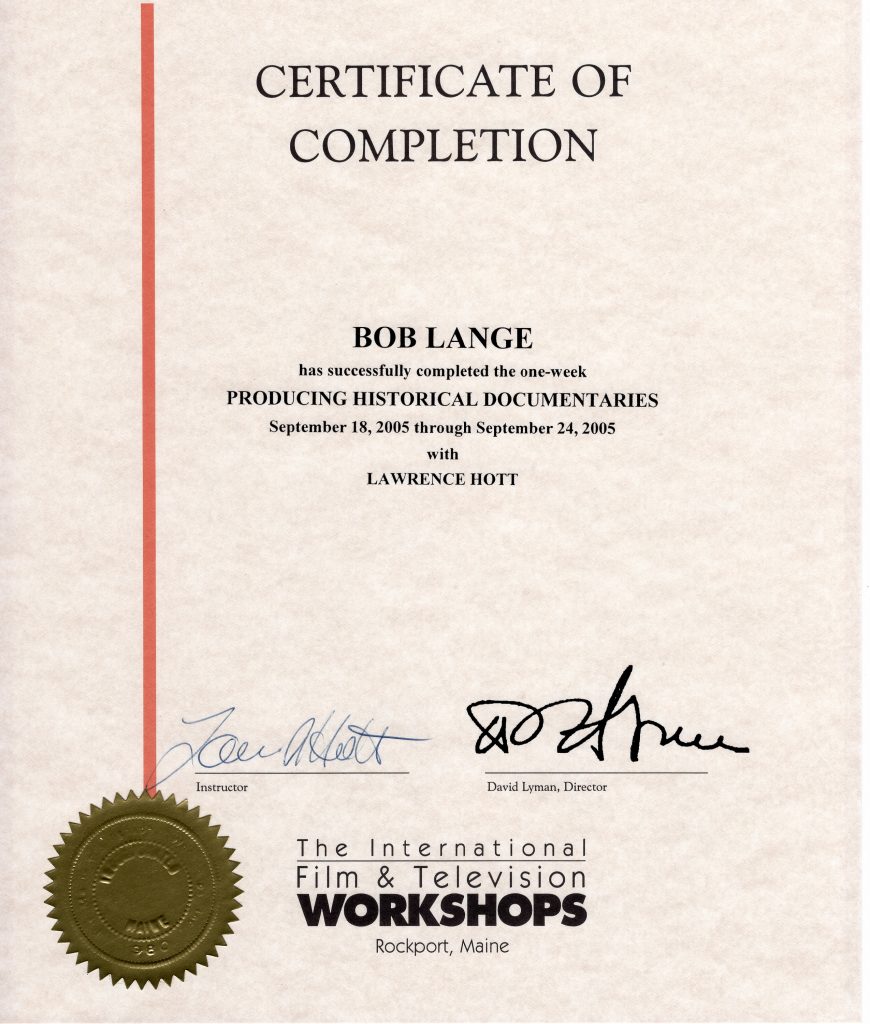 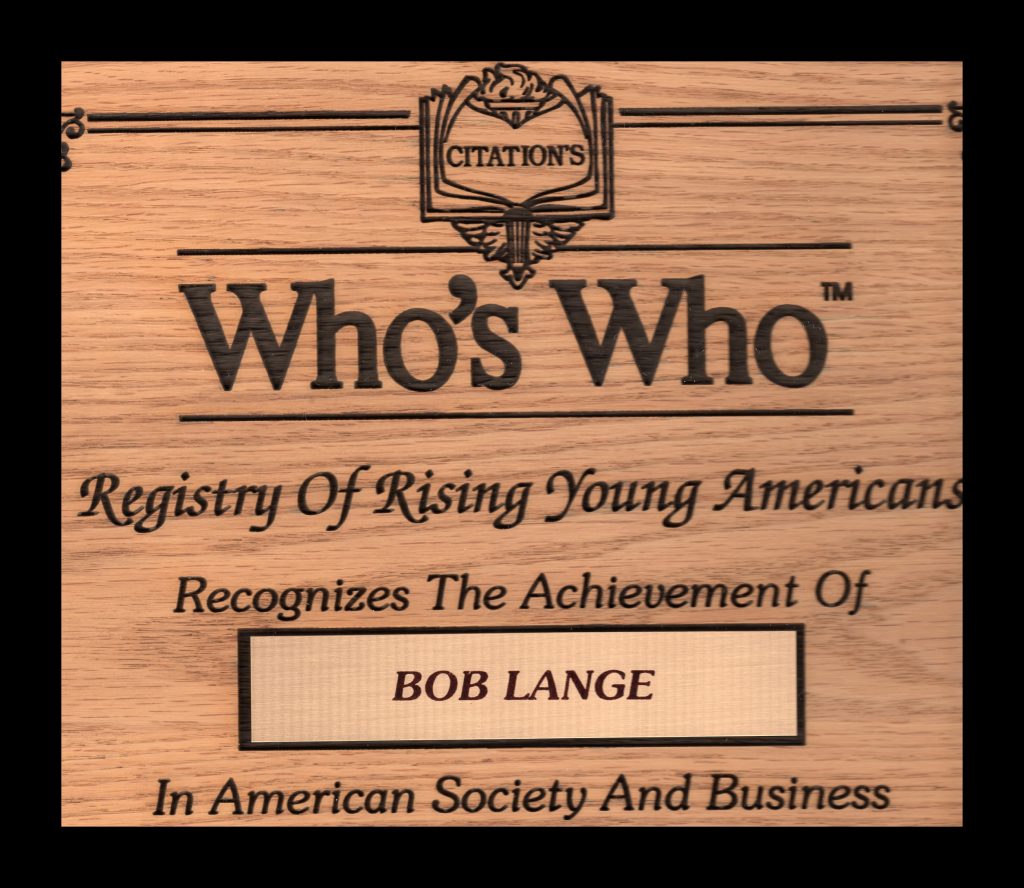